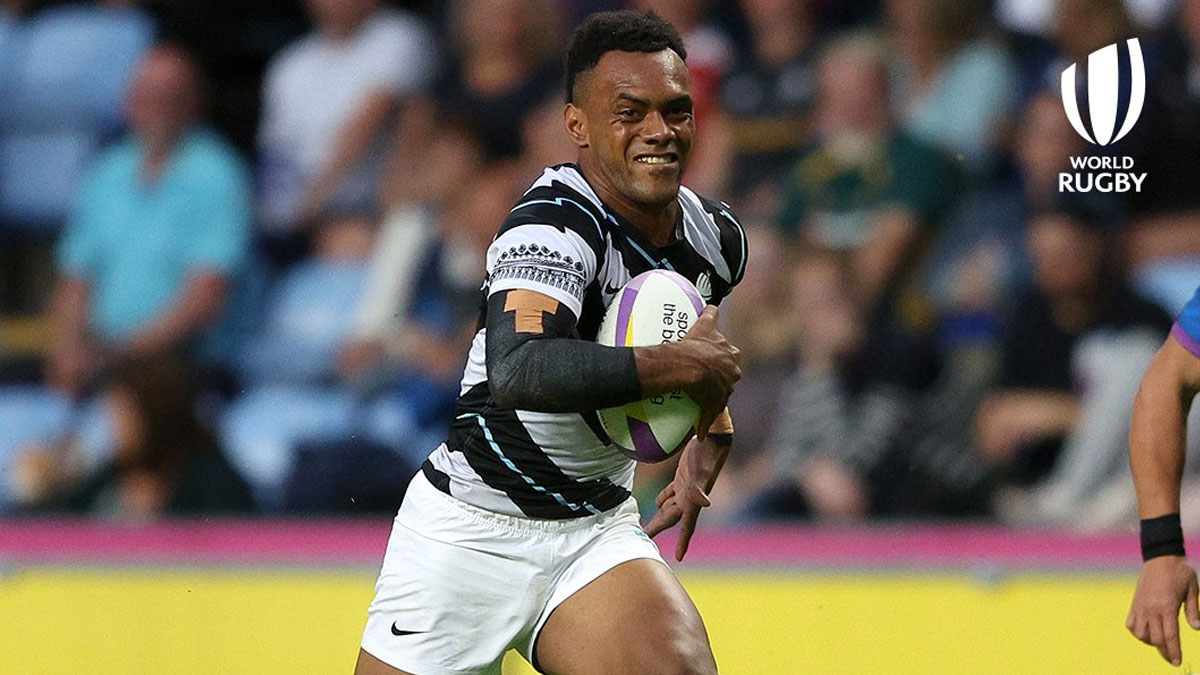 The Fiji Men’s 7s team will be out to avenge their 2018 Commonwealth 7s final loss when they battle New Zealand in the semi-final of this year’s Commonwealth Games tonight.

Players such as the inspirational Jerry Tuwai, Semi Kunatani, Sevuloni Mocenacagi and Josua Vakurunabili were part of the team in 2018 and will also run out for Fiji tonight.

Tuwai says everyone is mentally prepared for tonight.

Fiji is yet to win gold in the Commonwealth Games and it is the only title missing in 7s honours for Fiji.

The gold medal final starts at 8:04am tomorrow. 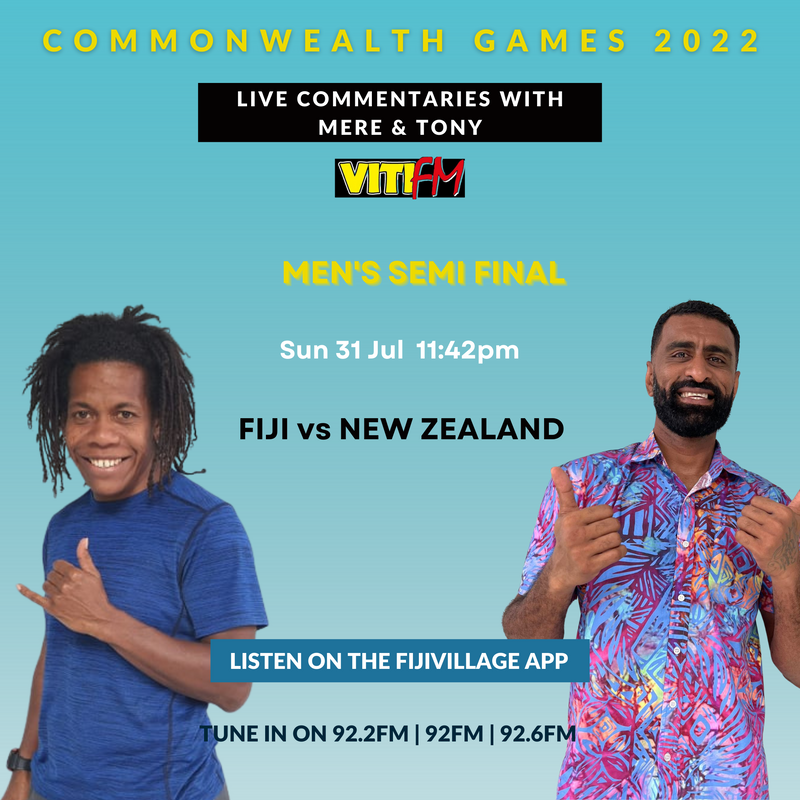