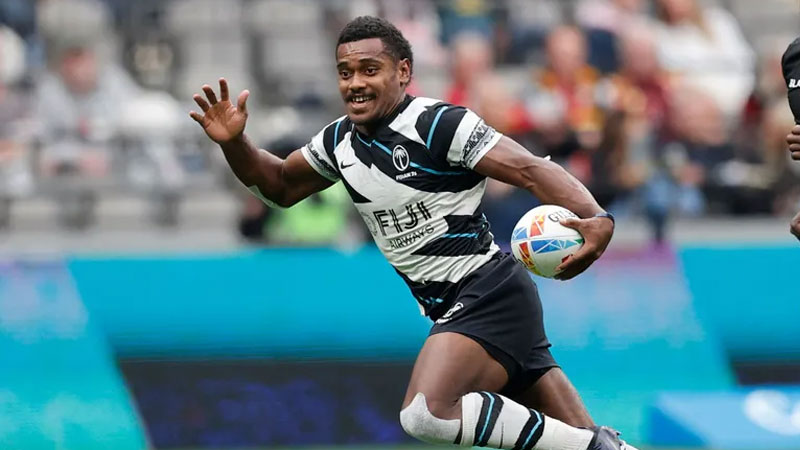 The Fiji Airways Men’s National 7s team will be out to claim their fifth London 7s title this weekend.

Our 7s team begin their London 7s campaign against Wales at 10pm Saturday.

We then play Spain at 1.06am Sunday and our final pool match is against USA at 4.35am Sunday.