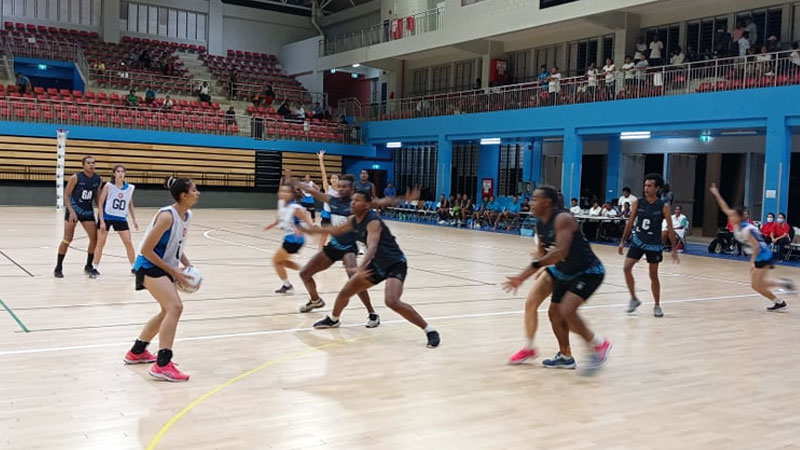 After praying for 18 years to have a men's netball test match, the Fiji men's netball team finally took the court at the Vodafone Arena and thrashed the Singapore netball women’s team by 62-29.

The Fiji Pearls will have another test match with the Singapore netball team today at the FMF Gymnasium at 6pm.