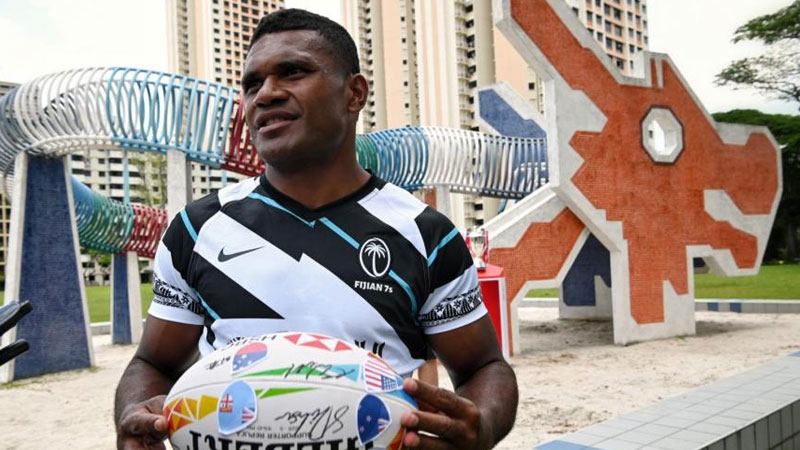 With majority of the Fiji Airways National Men’s 7s side making their first appearance in the London 7s this week, Captain Tevita Daugunu hopes they will back up their performance from last week.

The win in the Toulouse 7s is Fiji's second title for this season.

Daugunu says the boys are looking forward to this weekend's tournament and if they want to win, they will have to work hard.

He adds there are a lot of Fiji fans in London and they are hopeful they will come out in numbers to support them.

Fiji won the last London 7s in 2019 after defeating Australia 43-7 and the team had the services of former 7s players such as Meli Derenalagi, Paula Dranisinikula, Asaeli Tuivuaka, Aminiasi Tuimaba and Alosio Naduva. A few players that were part of the winning team in 2019 and will feature for Fiji this week are Josua Vakurunabili, Waisea Nacuqu and Napolioni Bolaca. Fiji open their London 7s campaign against Wales at 10pm Saturday.

The marginalized, at risk and poor in the community will now be able to get much needed support through the opening of DHIVE Community Centre in Marti... 23 minutes ago
LATEST NEWS