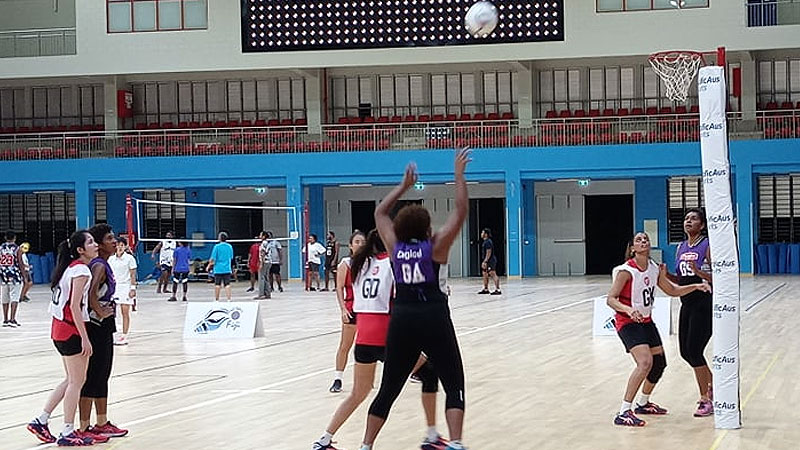 As part of their build-up towards the Netball World Cup qualifying matches, the Fiji Pearls had their first test match with the Singapore Netball team at the Vodafone Arena last night.

Singapore won the first quarter by 15-10 while the Fiji Pearls won the last three quarters and beat them 50-47.

Fiji Pearls Coach Unaisi Rokoura says there are 16 players who a vying for a place in the national team.

The Singapore National Netball team will also face the Fiji men’s Netball team at 6pm today and will have two more tests with the Fiji Pearls tomorrow and Thursday.