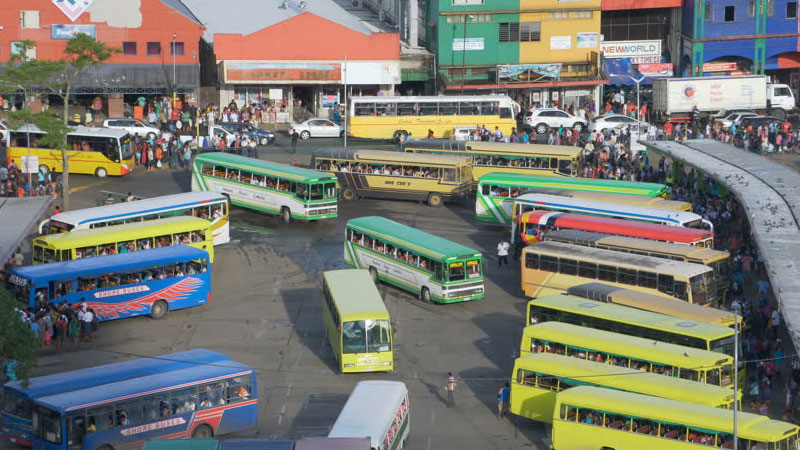 The Fiji Bus Operators Association has condemned the high-handed way a policeman physically assaulted a bus driver while he was handcuffed and seated in a bus in Labasa.

Acting President Zane Dean says they call on the leadership of the Fiji Police Force to take appropriate action against the policeman and to seriously examine the behaviour of its officers.

He says the incident demonstrates the lack of understanding of some police officers about their role and the limits to their powers.

Dean stresses that bus drivers work daily to ensure the travelling public are able to move to and from their destinations and should not have to endure such treatment while carrying out their duties.

Police are investigating the incident.