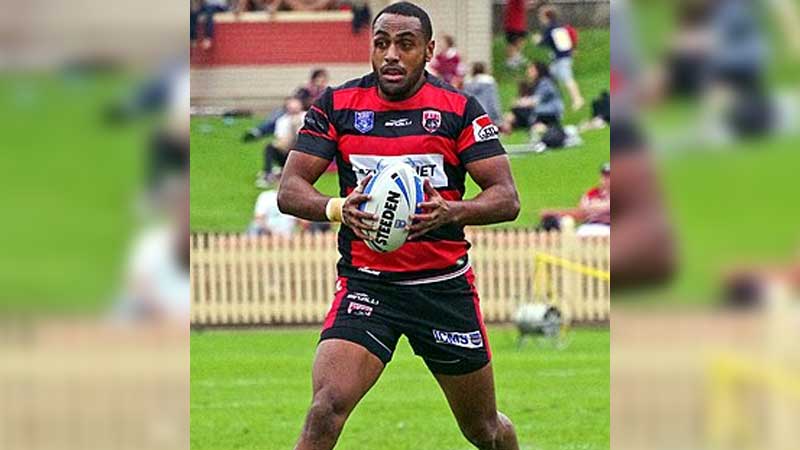 The London Broncos have signed Fiji international Sitiveni Moceidreke for the 2022 Championship season.

The 27-year-old has won six caps for Fiji since making his international debut in 2014.

He will be hoping to play in his second World Cup this year after featuring in the 2017 tournament.

Moceidreke is primarily a full-back but is comfortable playing on the wing or at centre.

He has made one NRL appearance during his career, which came in 2017.

He played on the wing for South Sydney Rabbitohs in a derby clash against their rivals Sydney Roosters, scoring a try.

The Sydney-born back has previously been in the systems at Melbourne Storm, St George Illawarra Dragons, North Sydney Bears and the Rabbitohs.

Fijian Drua centre Kalaveti Ravouvou who will make his debut for the Vodafone Flying Fijians this afternoon is relishing the opportunity to play again... 33 minutes ago
LATEST NEWS

20 people were charged with a total of 47 counts of serious sexual offences last month. Of the 20 people charged, two were 17-year-old boys who ... 42 minutes ago