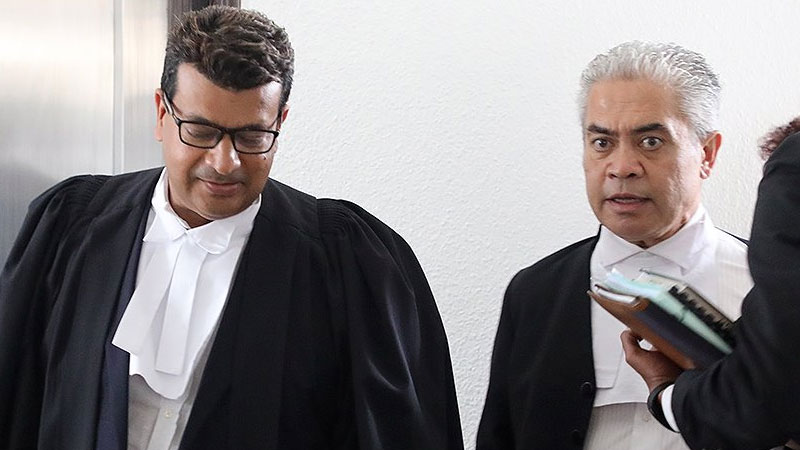 The case of former Fiji Airways flight attendants’ grievances has been adjourned pending the outcome of Fiji Airways application for leave to appeal against the Employment Relations Tribunal’s decision refusing to strike out the grievances.

The application for leave to appeal will now be heard on the 10th of next month. There were originally 245 grievances. 18 have discontinued their grievances and 227 grievances remain before the Tribunal.

A total of 245 former Fiji Airways cabin crew had taken the matter before the Employment Relations Tribunal as they had said that they were unfairly dismissed in 2020 and had filed for redress.

Fiji Airways application to strike out the matter brought in by the former flight attendants was refused by the Tribunal.

The former flight attendants are represented by lawyer, Jon Apted.