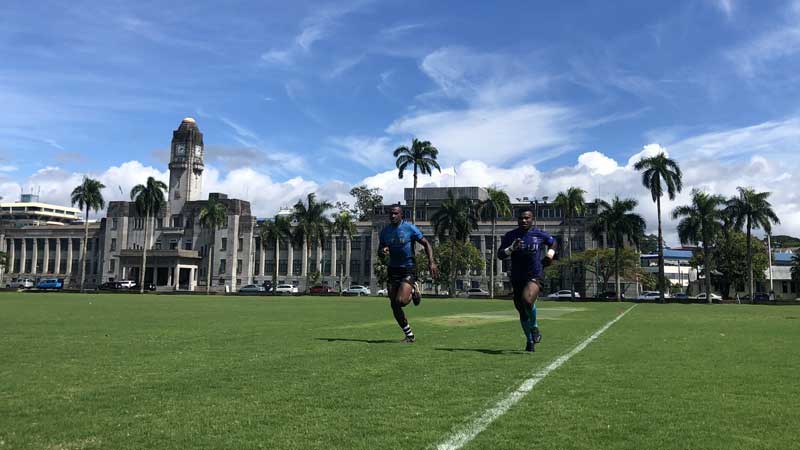 The Fiji Airways men’s national 7s extended squad has started training in preparation for the Super 7s Series at the end of the month.

They had their first session at Albert Park yesterday.

At the end of last year, several players who have impressed Coach Gareth Baber with their consistency and skill in the Skipper Cup and local 7s competitions joined the extended training squad.

The Super 7s Series is a local version of the HSBC World Rugby 7s Series.

It will involve four 7s tournaments where the Top 16 teams will play across all the tournaments.

These teams will collect points like in the World Rugby 7s Series and in the end, there will be a winner.

The first tournament will be held on the 22nd and 23rd of this month at Lawaqa Park.

China has donated 17 hospital beds worth $25,500 to aid Fiji with its current response to COVID-19. The Fijian government in a statement says this ... 22 minutes ago