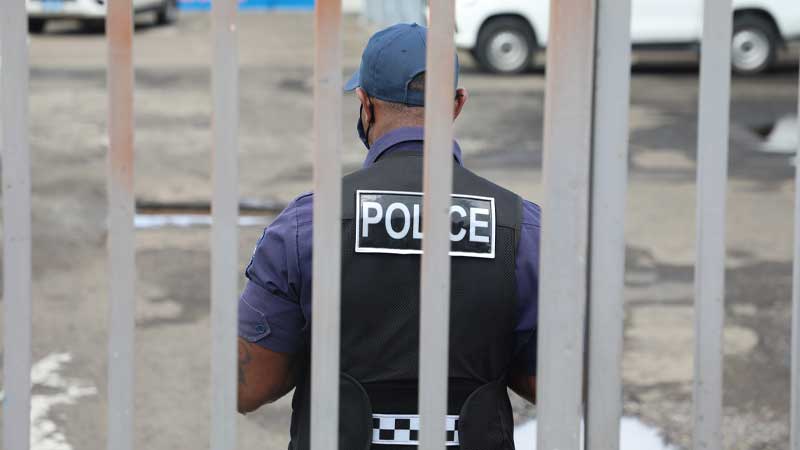 Police have questioned and released a few people following the death of a 48-year-old man in Nausori Town on Saturday night.

The man was found lying unconscious on a street.

It is believed the man died following a brawl.

Police say some officers who were attending to a report came across the man and rushed him to the Nausori Health Centre where he was pronounced dead.

Police will be able to classify the case following the post-mortem examination.