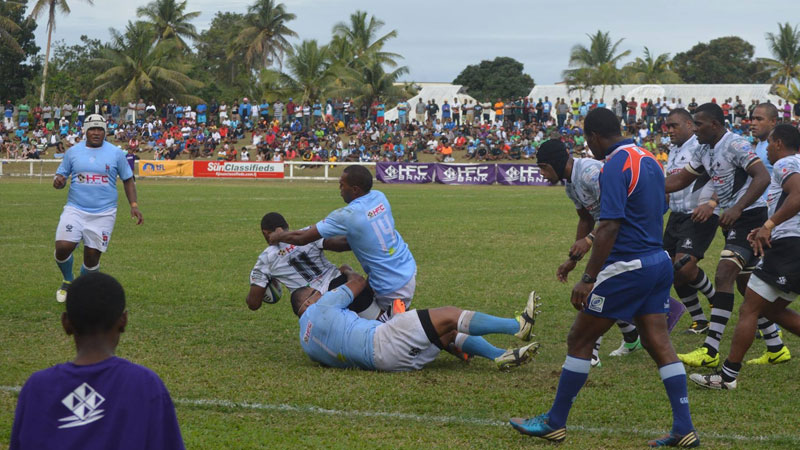 The Skipper Cup Competition will kick-off with Skipper Cup champions Suva taking on Farebrother Sullivan Trophy holders Nadroga on the 25th of next month, and whoever wins this match will take the Farebrother Trophy home.

Fiji Rugby Union CEO John O’Connor says any team playing in the Skipper Cup this year will get to challenge for the Farebrother Trophy when the trophy holder plays in their home ground.

O’Connor says they wanted to start the domestic competition with a match that will get the attention of rugby fans in the country.

He says to make the return of domestic rugby more vibrant they are looking at the 8 teams challenging the Skipper Cup-holder, Suva, when they will face them in the competition.

O’Connor says the Skipper Cup competition will run as usual, with the semi-finals and final.

The Skipper Cup match and Farebrother Challenge between Nadroga and Suva will be held at Lawaqa Park on Saturday 25th July.