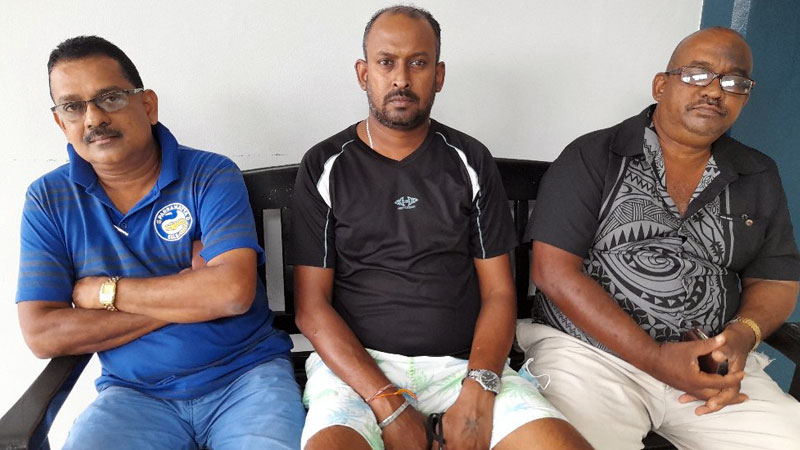 The family of 48-year-old Ranjeev Kumar who was one of the victims of the Volivoli alleged homicide says they are still shocked and devastated.

The victim’s brother, Raman Prasad says the last time they visited the late Kumar who was bedridden, was during Christmas.

Prasad adds they could not believe what had happened as his brother was a very kind-hearted man.

He says Prasad and his wife were living with the wife’s brother in Volivoli, Rakiraki when the alleged incident occurred.

Prasad adds they had received a call of the devastating news from Kumar’s daughter yesterday morning.

He says this should never have happened.

Police say the alleged case of homicide is at its early stage of investigations.

They say the bodies of four people was discovered yesterday morning and at this point in time they will not be able to reveal any other information about the case.