Families traumatised as a baby passes away in a fire

Families traumatised as a baby passes away in a fire 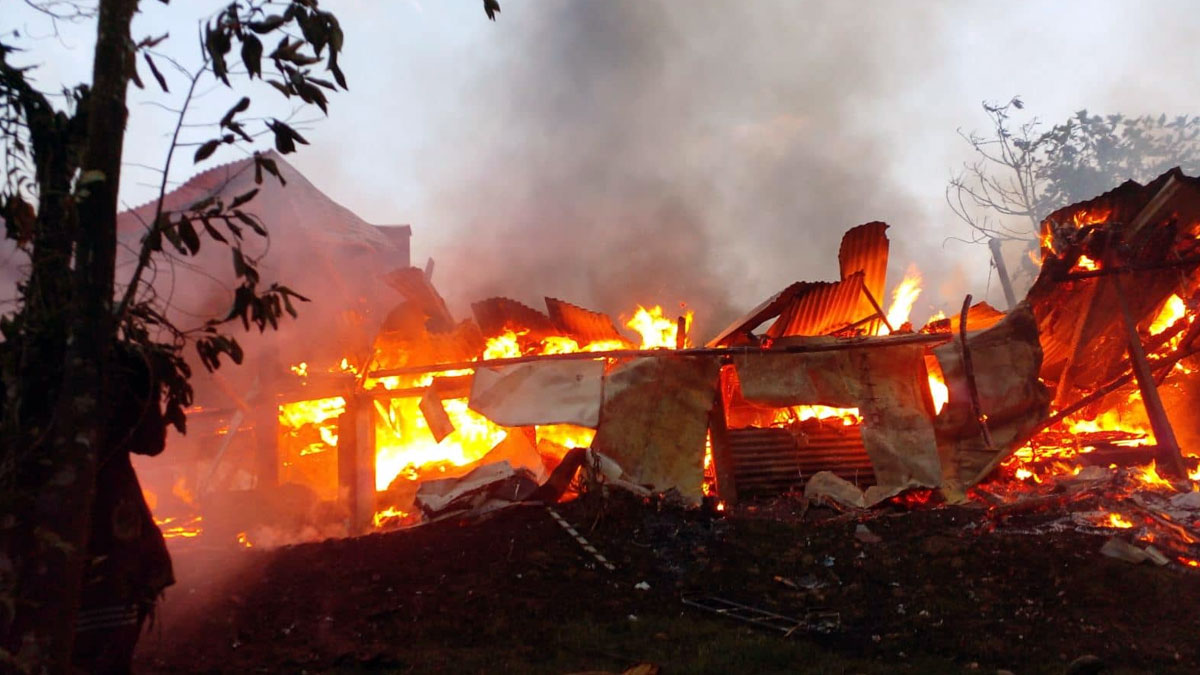 Watilala Fonu and her family are now homeless after a fire in Nadonumai, Lami destroyed their home that also took the life of their neighbour’s 6-month-old baby.

Fonu says the fire started from the neighbour’s house.

She says she was on her way home from work when she received a call that their family home was on fire and upon her arrival, it was completely engulfed in flames.

Fonu says her home was unoccupied however, three adults and 4 children were in the other home.

She says by the time they rushed to save the baby, the whole house was up in flames.

She says both families are living with their relatives for now.

Fonu further says they are grateful to their families and friends who are reaching out to them.

She says she and her husband moved back into their home to look after her father when her mother had passed away in 2019.