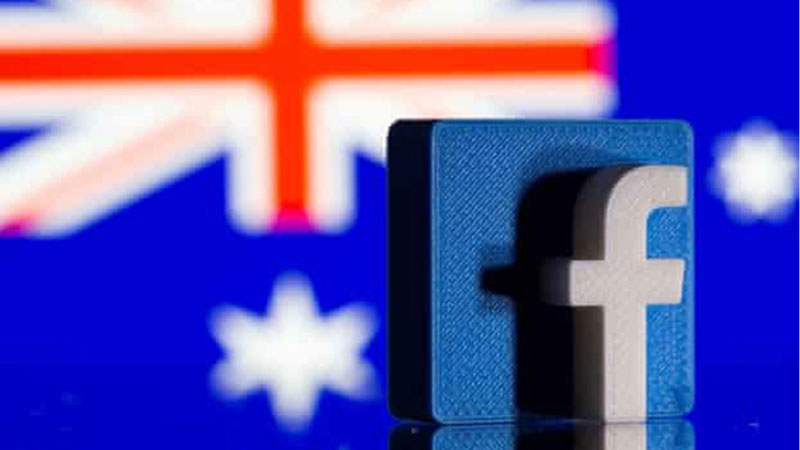 The tech giant has blocked news to Australians on its platform since last Thursday amid a dispute over a proposed law which would force it and Google to pay news publishers for content.

Australian Treasurer Josh Frydenberg said Facebook chief Mark Zuckerberg had told him the ban would end "in the coming days", after the pair had talks.

Frydenberg said amendments would be made to the law.

Facebook said that it had been reassured by recent discussions with the government.

Two senior students of a prominent school are in custody following their alleged involvement in an assault case yesterday. Police say the two stude... 30 minutes ago
LATEST NEWS

Assistant DPP Elizabeth Rice has alleged in the Suva High Court that Congo National Kiala Lusaka sent the photo of his deceased wife via Facebook to ... 45 minutes ago