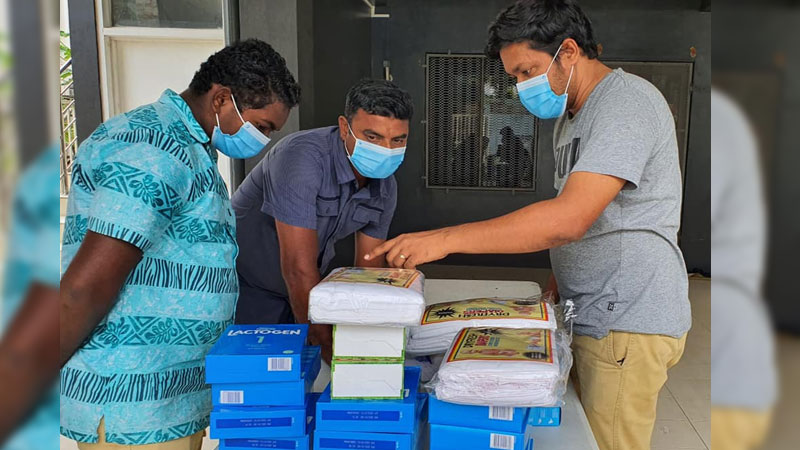 FRIEND Fiji attended to 43 emergency calls in Lautoka yesterday with 15 mothers urgently needing baby milk and the rest of the families who had no food at all.

This week they have provided 420 packets of Lactogen baby milk formula worth $4,116 and distributed food ration packs to families in need in the Lautoka and Nadi containment zones.

FRIEND Fiji Founder and CEO Sashi Kiran says they are trying their best to assist these families who have not had much or any income in the last three to four weeks.

She says they are still getting 300 to 400 applications per day and have delivered food rations to almost 4,000 families in Lautoka and Nadi over the past two weeks.

Kiran says their key focus at the moment is to support those who have nothing to eat.

She says many of the families who are asking for assistance are also feeding a large number of people and they have seen frustration and anxiety as food is scarce.