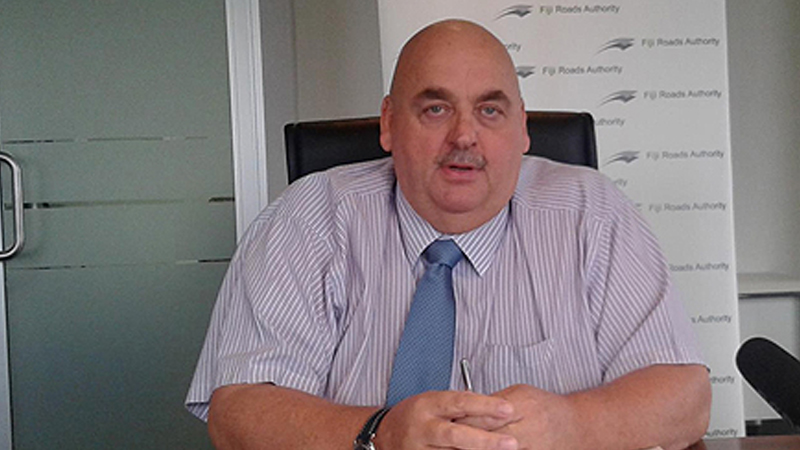 Fiji Roads Authority’s Chief Executive Officer, Jonathan Moore is expected to complete his three-year term at the end of September this year.

In a statement the FRA says a period of transition has been agreed with Moore to facilitate a smooth handover and to ensure that a strong focus is continued leading the organisation.

Moore joined the FRA in October 2017 and has made contributions in developing the forward strategy of the authority, implementing processes and procedures and providing a clear direction towards improving Fiji’s road infrastructure.

He has overseen the replacement of more than 40 vulnerable and at risk bridges and crossings, and the renewal of almost 200 kilometres of highway and arterial roads, as well as expanding the rural road network with road expansions and unsealed to seal projects.

FRA’s General Manager for the Western Division, Kamal Prasad will act as the CEO on an interim basis and the Board of Directors of the FRA will be conducting a comprehensive search process to identify the next successful candidate.