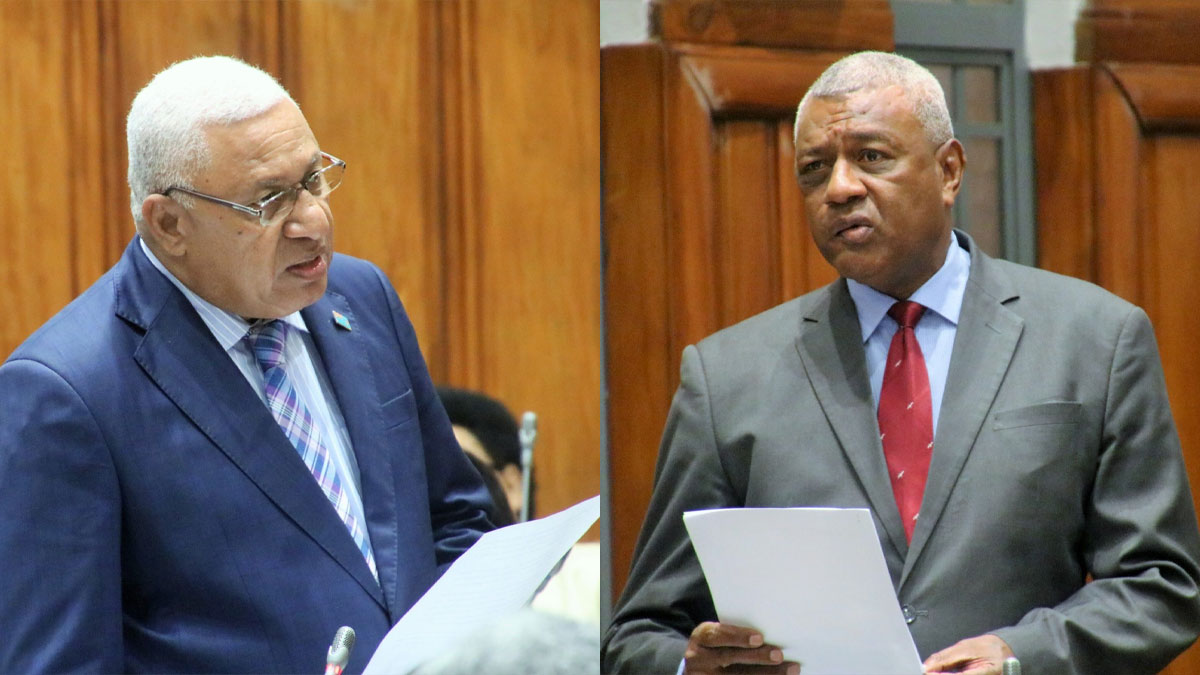 Prime Minister Voreqe Bainimarama says FNPF’s role is to provide a secure future for it’s members by ensuring they have a comfortable retirement supported by their hard earned savings they have accumulated over the years while NFP MP Pio Tikoduadua says 80.5% of FNPF Members had balances of less than twenty-thousand dollars in their accounts as of 30th June 2021.

While speaking on the motion that Parliament debates the ‘Review of the Fiji National Provident Fund 2019, 2020 and 2021 Annual Reports, Bainimarama says through his government’s sound economic policy, including digital transformation and government incentives to the FNPF, Fiji has enhanced its superannuation services, delivered world class products and established an easier communication channel for its members.

Bainimarama says FNPF now has over 446,000 members, $1.5 billion in general reserves, $8.2 billion in net assets and paid out 5 percent interest to its members.

He adds the fund is operating at an international standard which was made evident by a 2022 award by the International Social Security Association in the good practise award for Asia-Pacific region.

He says the ASPEN project which is co-jointly owned by the FNPF is bound by agreements which is in line with the Financial Management Act 2004, Procurement Regulation 2010, Companies Act 2015 and other laws of Fiji.

He says it’s not surprising therefore that only a little over 4% of members opted for the pension scheme upon their retirement.

Tikoduadua says over 359,000 members will receive pittance if they choose to retire.