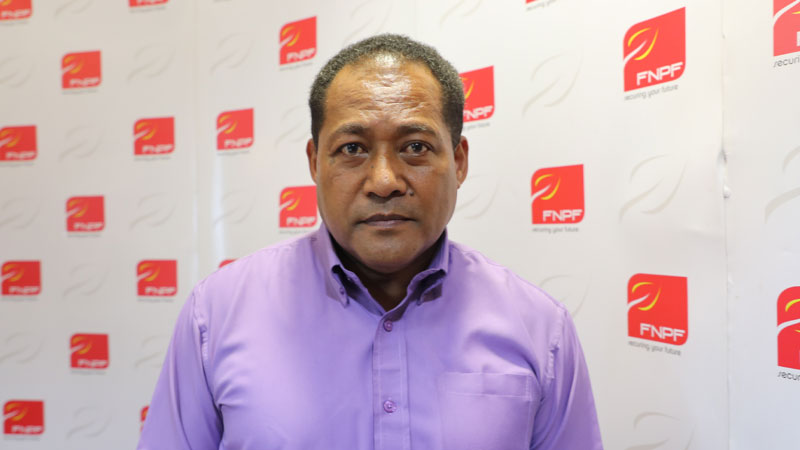 The COVID-19 Relief Assistance for FNPF members has been extended and will re-open tomorrow for first-time applicants only.

This application period will end on Friday with payments scheduled for the 6th and 26th of October, 2021.

He says they acknowledge that some members were unable to submit applications due to issues beyond their control, so they have extended the deadline to enable them to apply.

Vodonaivalu says they have paid out $5.3 million to 6,762 members for the first payment cycle and these members can now expect their second payment next month instead of November.

FNPF says members who have already received the first payment of $360 from the Government Unemployment Assistance can also apply during the extended period of the Unemployment Relief Fund.

This includes members whose applications were initially declined by the FNPF as they had already applied for and received the first payment of the Government-funded assistance.

Members who now opt for the FNPF Relief will not qualify for the second round of Government assistance.

Members can apply for this assistance through the myFNPF app.