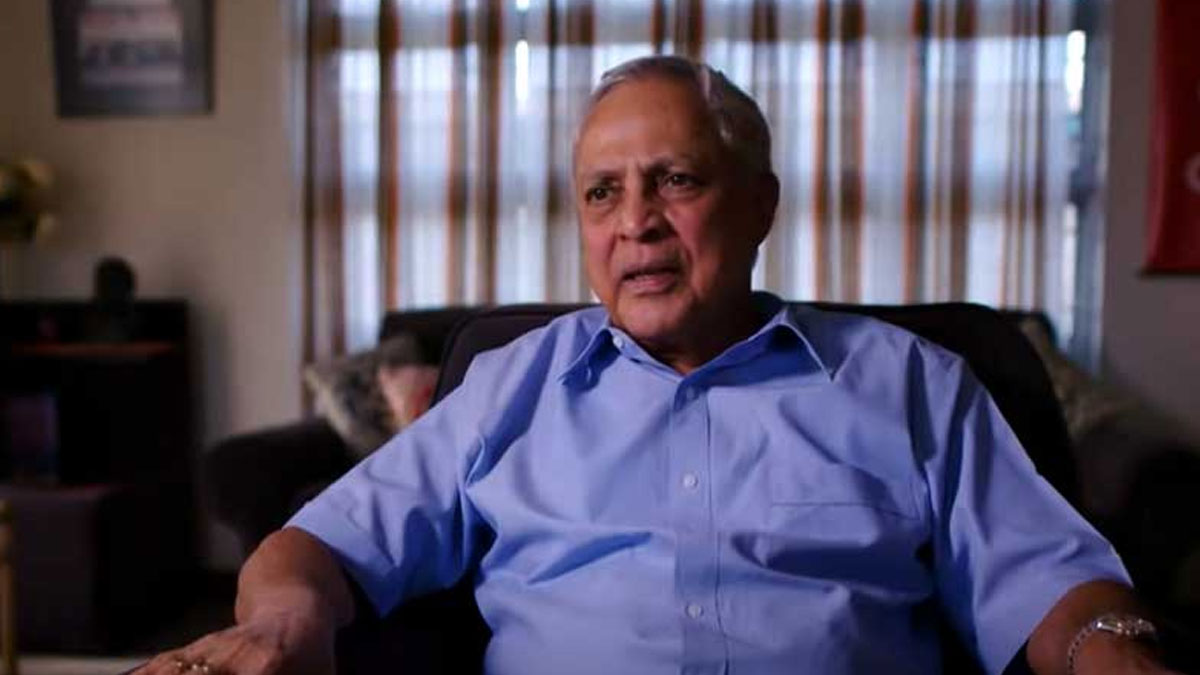 The Fiji Labour Party does not act as a bailiff for the Fijian Elections Office.

This is according to party leader, Mahendra Chaudhry after the Fijian Elections Office had stated yesterday that Chaudhry refused to cooperate in serving the notice to his own party representative, Haroon Ali Shah despite having his full contacts and details and also having allowed the person to speak at the FLP rally.

FEO had said they will now be taking steps to directly serve the notice to Shah requiring him to correct his statement at a FLP rally.

In a statement today, Chaudhry says any notice of a legal nature should be served directly to the person concerned and not through a third party, and as a lawyer Saneem should know that.

Chaudhry says the notice is personal to Shah. He says it was issued by the Supervisor of Elections and it is his responsibility to have the notice personally served to Shah.