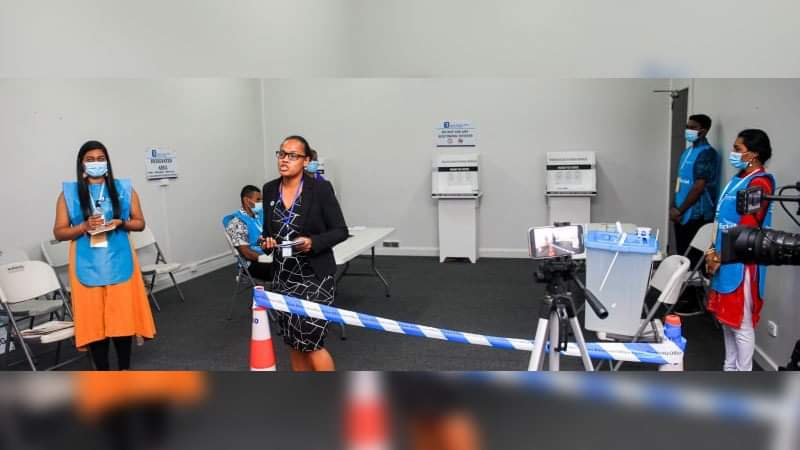 The Fijian Elections Office has strongly condemned the attempts made by the Fiji Labour Party Leader, Mahendra Chaudhry and Unity Fiji Leader, Savenaca Narube to try and derail the FEO political party meeting by lobbying for a boycott of this meeting.

Supervisor Mohammed Saneem says 6 of the 7 political parties attended this meeting with at least 2 representatives while Fiji Labour Party did not attend.

Saneem says the meetings between the FEO and political parties provides the platform for free flow of information and it is inappropriate for a political party to promote non-attendance.

At this meeting, the Supervisor of Elections also presented the FEO’s Know Your Election awareness presentation to demonstrate the contents of the awareness material that the FEO conducts while out in the field.

A man guilty of raping his stepdaughter will be sentenced by Justice Daniel Goundar today. He was found guilty of two counts of rape. It was ... 15 minutes ago