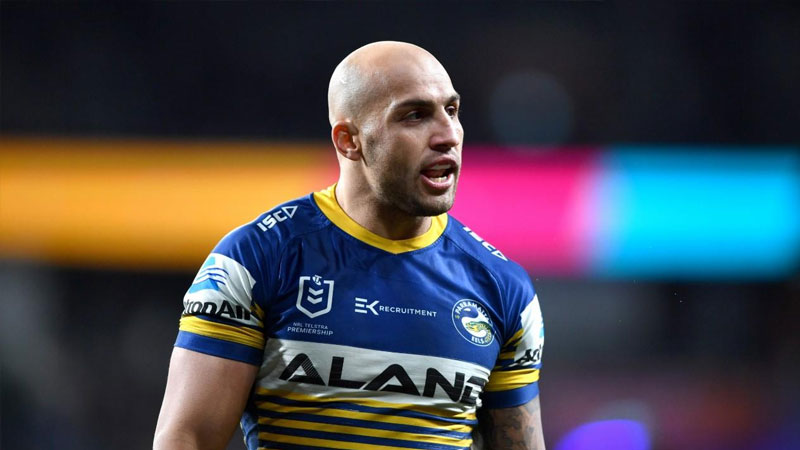 Former NRL star Blake Ferguson has been arrested on allegations of cocaine possession in Japan just as he was beginning a new career in rugby union.

Several reports from Japanese media emerged overnight that Ferguson, who joined the NEC Green Rockets in the Japan Top League, had allegedly punched a man at a restaurant.

The report adds that Ferguson was taken to the Azabu police station, with a subsequent police search of Ferguson’s belongings then allegedly revealing cocaine.