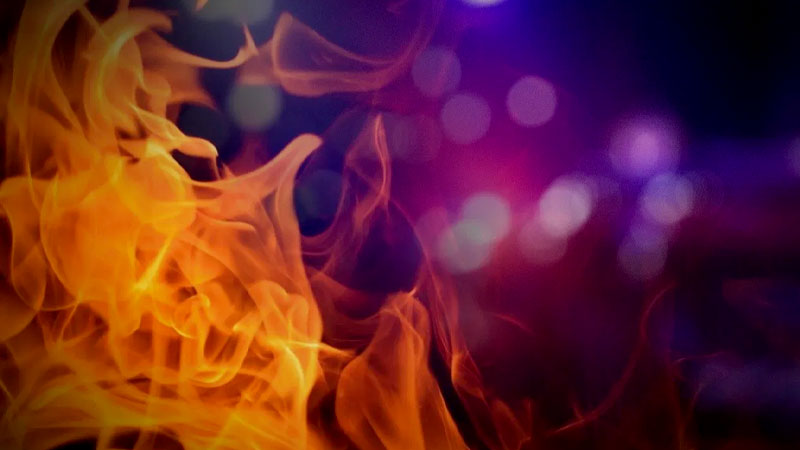 A 58-year-old woman lost her life in a fire in Naveria, Savusavu last night.

The National Fire Authority says the woman was a stroke patient and alone at home at the time of the fire as her husband had gone to pick up their daughter.

They say the Savusavu Fire Station attended to the fire after they were alerted at 8.55pm.

NFA says upon arrival at the scene, the fire team found the five-bedroom wooden and corrugated iron house fully engulfed in flames.

NFA says the fire crew managed to extinguish the fire but it was very unfortunate that the body of the woman was found.

CEO Puamau Sowane says it is sad to hear that a life has been lost in the incident during this festive season.

More Fijians are expected to get employment opportunities in Australia after Labour Solutions Australia interviewed 56 potential workers since ... 28 minutes ago