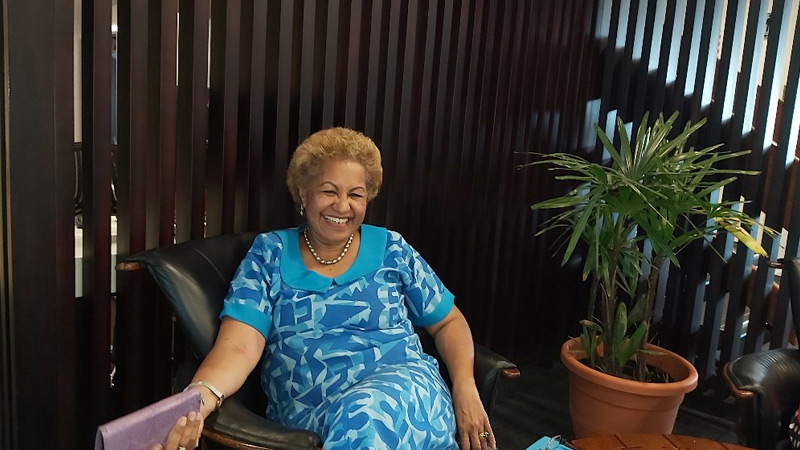 Emele Duituturaga has been appointed the General Secretary of the suspended SODELPA during their Special Management Board meeting at GPH.

Duituturaga says her appointment today was a nationally recognized practice and it was unfortunate that the other members of the Management Board were not in the room.

She says they made attempts to meet with the others and tried to get them into the meeting venue but it was unfortunate that they did not come.

She says the sole purpose of the Management Board meeting today was to have the party unsuspended.

Duituturaga says the other priority was talk and solve issues with other members.

She says the recruitment process was outsourced and she can only confirm that eight applications were received for the General Secretary position.

Fijivillage has got confirmation that there were only two shortlisted names and this included Emele Duituturaga and Pio Tabaiwalu.

It was a landslide victory for Duituturaga.

The new COVID-19 cases continue to rise according to the Ministry of Health’s official COVID-19 Dashboard as 180 cases have been added to the ... 16 hours ago
More News
TOP