Drug raids in Kadavu results in seizure of 1,500 marijuana plants

Drug raids in Kadavu results in seizure of 1,500 marijuana plants 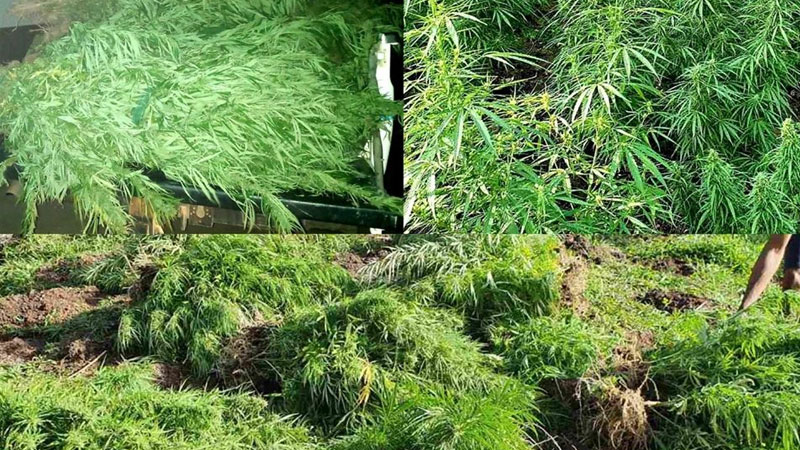 Police seized up to 1,500 marijuana plants.

Drug raids conducted in Kadavu last week resulted in the seizure of up to 1,500 marijuana plants.

A 59-year-old farmer was arrested following the raid in Naivakarauniniu Village.

The third raid was conducted in Nauciwai Village in Yale where more than 700 marijuana plants were discovered.

Chief Operations Officer, ACP Abdul Khan says police officers deployed to Kadavu have been receiving overwhelming support for the ongoing efforts on the war on drugs.

Khan says while some have labelled the operations a waste of time, they will continue to deploy officers to Kadavu and other parts of Fiji if it means saving another innocent life from the harmful effects of drugs.