Driver charged for hit and run accident in Tailevu

Driver charged for hit and run accident in Tailevu 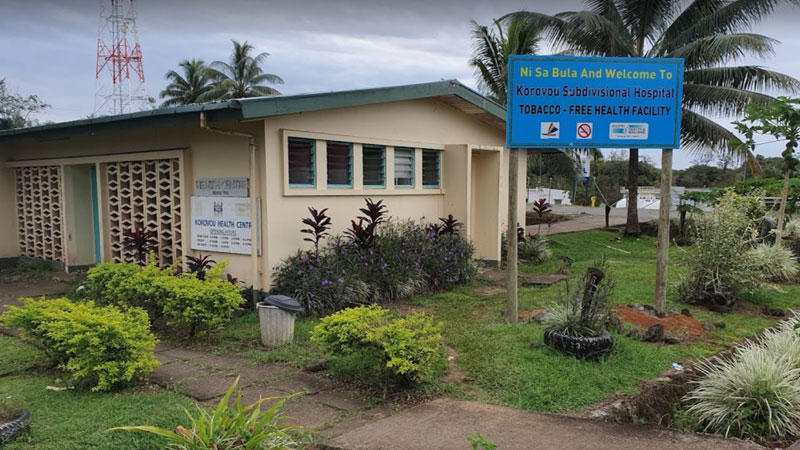 A 63-year-old woman of Nabouva village in Tailevu is still admitted at the Korovou Hospital after she was hit by a rental car on Monday night.

Police say the woman was walking on the roadside when she was hit by the car driven by a 36-year-old farmer.

The driver who failed to stop after the accident later surrendered himself at the Nayavu Community Post yesterday.

He has been charged with one count each of dangerous driving occasioning grievous bodily harm and failure to comply with requirements following the accident.

There are long lines of people outside supermarkets and neighbourhood shops this morning. Many are lining up to buy bread and other ... 6 minutes ago