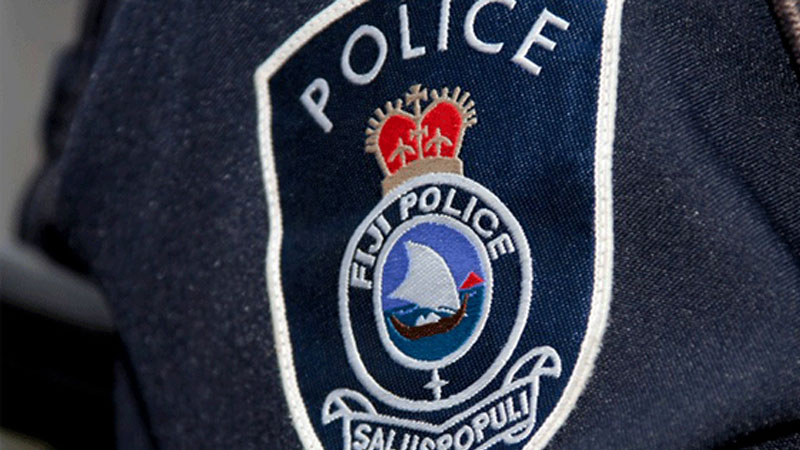 A seven-year-old girl died in a road accident along the Vuda Back Road on Saturday night.

Police say the student was walking along Vuda Back Road when a vehicle returning from Nadi veered off the road and hit her.

She was taken to the Lautoka Hospital by a passing vehicle and was later pronounced dead.

Police say the driver who fled the scene of the accident was arrested yesterday.

The 23-year-old farmer has been charged with one count of dangerous driving occasioning death and one count of failure to comply.

He will appear in court tomorrow. 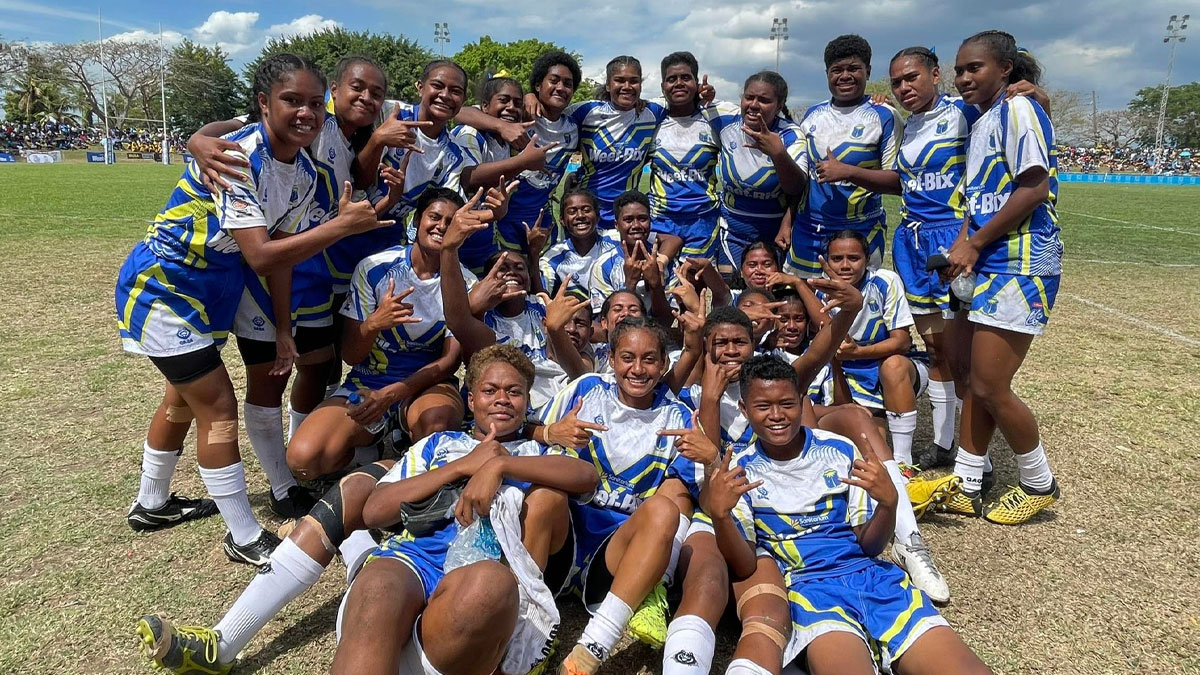 The Natabua High School Under 18 girls team has qualified to the Wetbix Raluve final next week after defeating Saint Bedes College 12-7 in their semi ... 5 minutes ago

Farzana Farnaz Begum who has graduated with a gold medal in the Postgraduate Diploma in Education programme from FNU says with resilience, faith and ... 21 minutes ago