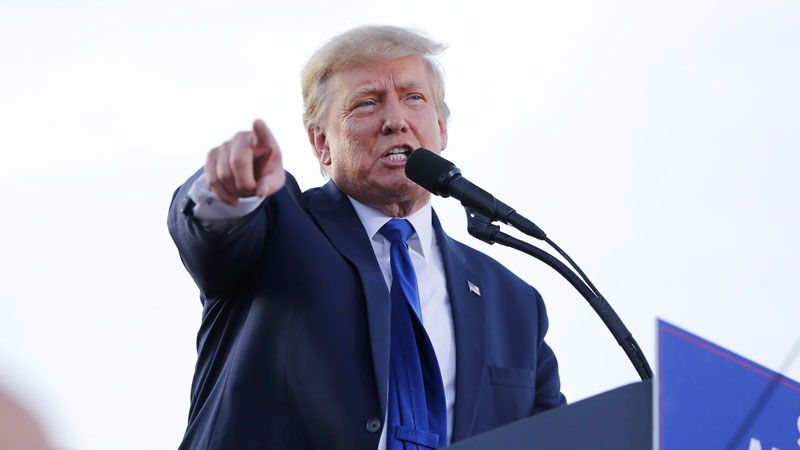 A US judge has held former President Donald Trump in contempt for failing to turn over files for an investigation into his business practices.

The judge has ordered Trump pay a fine of US $10,000 per day until he complies.

New York Attorney General Letitia James had asked the court to hold Trump in contempt after he missed a March deadline to present certain documents.

The former president's lawyer had called the motion "frivolous".

James, a Democrat, opened a civil inquiry in 2019 into claims that - before he took office - Trump had inflated the value of his assets to banks when seeking loans.

More Fijians are expected to get employment opportunities in Australia after Labour Solutions Australia interviewed 56 potential workers since ... 13 minutes ago