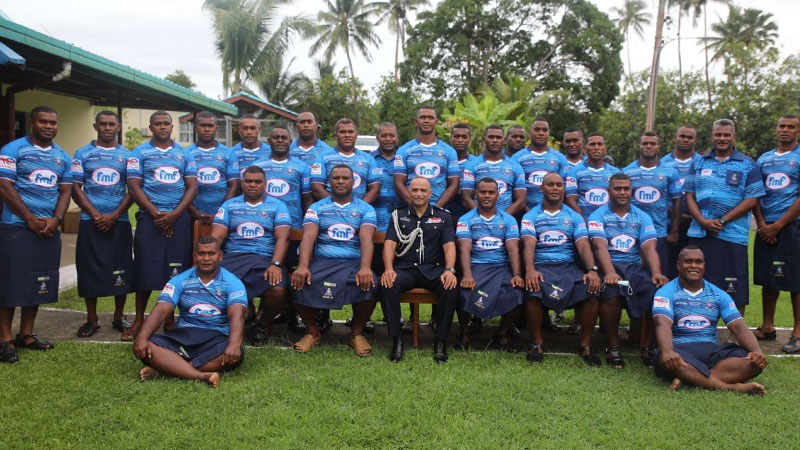 The TotalEnergies Police Rugby team is not going to underestimate Subrail’s Army when they battle it out in the 2021 FMF Foods Limited Ratu Sukuna Rugby Challenge this afternoon.

Police has adopted the underdogs tag in what they know will be a fiercely contested 80 minutes of rugby.

Qiliho has wished the team well and told the players that despite being defending champions, they must not underestimate Army.

Former national 7s rep Ulaiyasi Lawavou will captain the side while Eremasi Radrodro, Rusiate Matai and Kini Douglas are also in the starting line up.

The match kicks off at 4pm at the ANZ Stadium in Suva.

Meanwhile the Sukuna Bowl soccer match kicks off at 10am at the Fiji Football Academy Grounds.