David Dhawan says rumors about his son, Varun Dhawan getting married in May is not true at all

David Dhawan says rumors about his son, Varun Dhawan getting married in May is not true at all 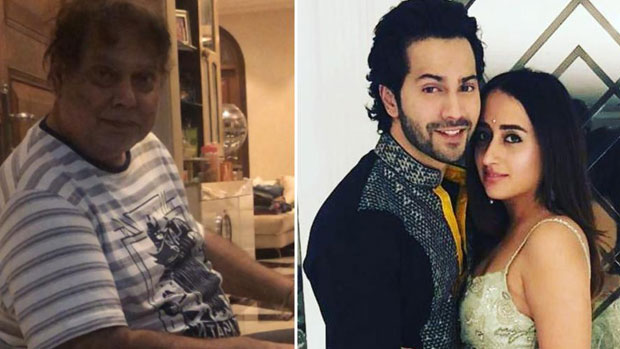 David Dhawan has shut down rumours that his son Varun Dhawan will marry his longtime girlfriend Natasha Dalal in Goa this May.

In an interview with IWMBuzz, the filmmaker laughed off the reports and joked that the media seems to be more clued in than him.

Dhawan says every week he is told where and when Varun is getting married and he has made it clear that the latest date and venue are not true at all.

He says that there is no pressure on Varun from the family to get married, and that it was up to the couple to decide what they wanted to do.

Earlier, a report in Bollywood Hungama quoted an anonymous film producer saying that Varun and Natasha’s wedding festivities, including mehendi, sangeet and reception, will be spread over a week.

Meanwhile, Varun is currently awaiting the release of his upcoming film Street Dancer 3D, which hits the theatres on the 24th of this month.