Damian McKenzie keen to play at 10 in Japan

Damian McKenzie keen to play at 10 in Japan 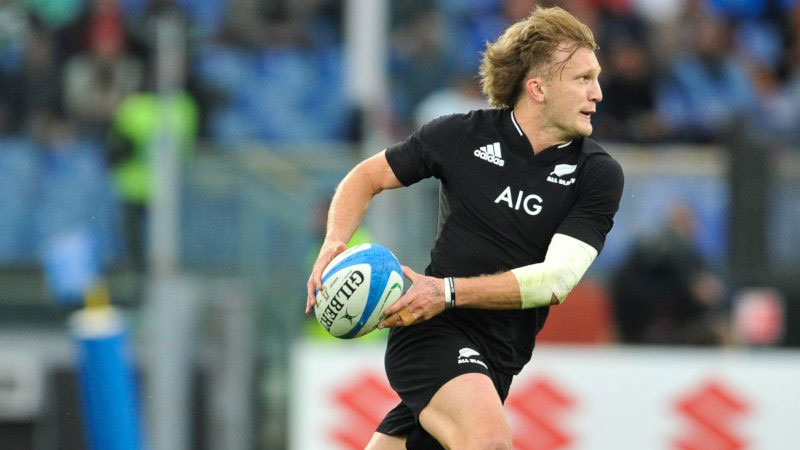 New Zealand utility back Damian McKenzie has revealed that he wants to play at fly-half for Suntory Sungoliath Tokyo in Japan Rugby League One and is backing himself to be included in his country’s squad for the 2023 Rugby World Cup in France.

McKenzie is comfortable at fly-half and full-back and is in Japan as a replacement for fellow All Black Beauden Barrett, who had a six-month sabbatical at Suntory Sungoliath Tokyo last season.

Barrett is involved in a battle for the All Blacks’ fly-half berth with Richie Mo’unga but now McKenzie also wants to stake his claim for the coveted number 10 jersey.

The former Chiefs player is preparing himself for the start of the Japan Rugby League One campaign early in January but although he would like to play at fly-half, he is also happy to turn out at full-back.