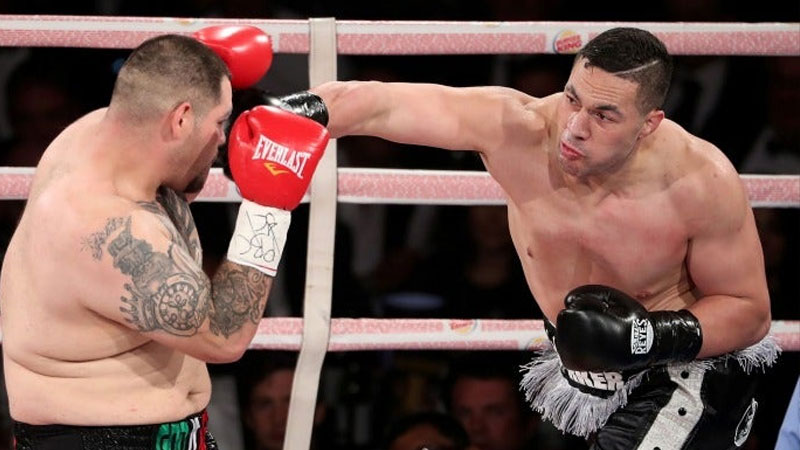 Joseph Parker is about to enter crucial contract talks that will shape the his future on the back of his head-turning win over Derek Chisora.

The 29-year-old Parker won over doubters and drew major acclaim for a dominant performance in his rematch with Chisora in Manchester in mid-December.

The result has solidified Parker’s place in the pecking order among the elite fighters in the heavyweight division.

Parker’s manager David Higgins is still in Britain and is about to start talks to sort out a path forward for Parker, the former WBO champion.

The win over Chisora was a one-off deal with Eddie Hearn’s Matchroom Boxing who previously had Parker on a lucrative three-fight deal. Hearn will be the first port of call for Higgins.