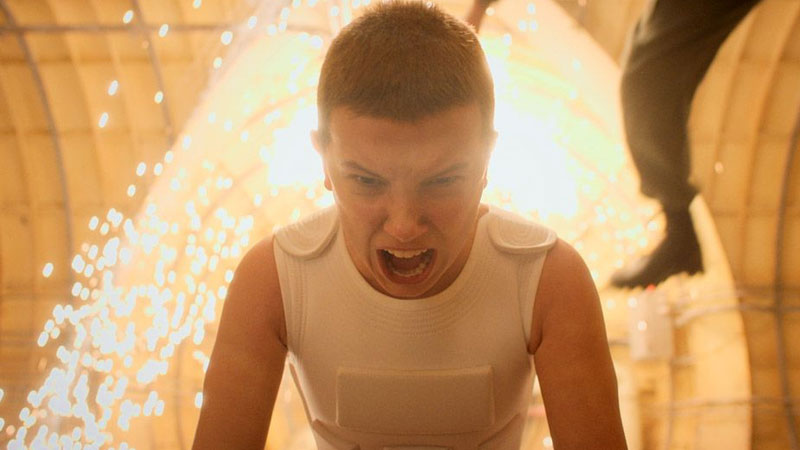 The new series of blockbuster Netflix show Strangers Things looks set to pick up where it left off in 2019, scaring fans and impressing critics.

Series four which starts this week, resumes six months after season three's bloody finale at the Battle of Starcourt Mall.

The Times called it "a brilliantly dark return for a horror like no other".

The marginalized, at risk and poor in the community will now be able to get much needed support through the opening of DHIVE Community Centre in Marti... 50 minutes ago
LATEST NEWS