Court remands man who allegedly solicited more than $230,000 from an elderly woman and grants bail to his wife

Court remands man who allegedly solicited more than $230,000 from an elderly woman and grants bail to his wife 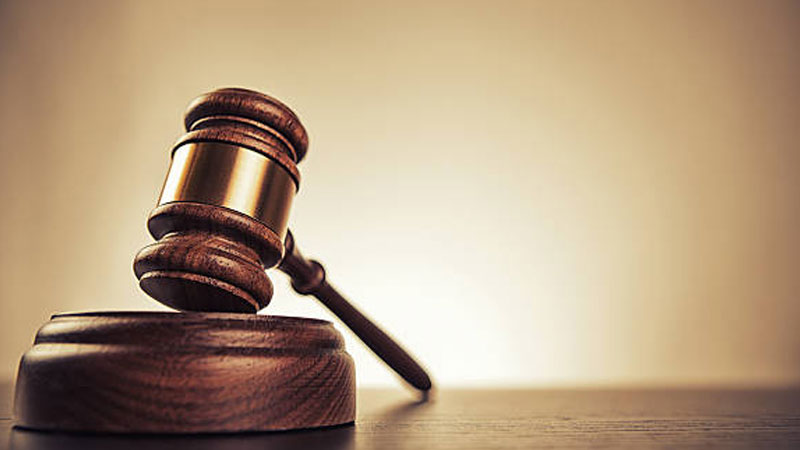 The Suva Magistrates Court has remanded the man who allegedly solicited more than $230,000 from a 60-year-old woman while his wife has been granted bail.

40-year-old David Morrison Christopher and his 24-year old wife Swetha Shayal Singh allegedly took the money under the pretext of entering into a partnership to invest in buying properties for rent in Fiji.

The alleged offence took place between June 2020 and January 2021 when Christopher allegedly contacted the victim through WhatsApp pretending to be a foreign investor.

According to Police, after establishing contact, he allegedly managed to solicit money from the victim which were remitted through more than 70 transactions through a mobile money transfer service and online bank transfers.

Police say they believe Christopher may be involved in other similar cases and are urging anyone who may have information or have had dealings with him to call 8991107.

Meanwhile, the Police Prosecutor told the court that Christopher has four other pending matters before the court for similar offences while Singh is a first offender.

The matter has been adjourned to next Friday.

The marginalized, at risk and poor in the community will now be able to get much needed support through the opening of DHIVE Community Centre in Marti... 44 minutes ago
LATEST NEWS