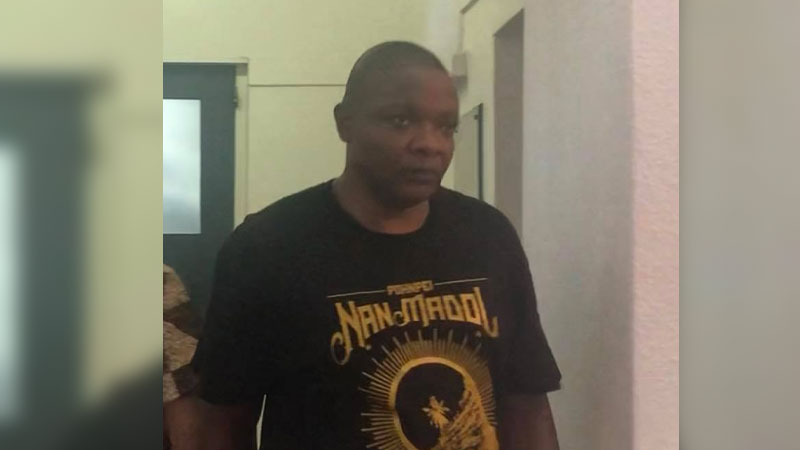 High Court Judge, Justice Daniel Goundar has ordered that the 39-year-old Congo National Kiala Henry Lusaka who is alleged to have murdered his wife in Suva to undergo psychiatric evaluation.

Justice Goundar will then assess the report and determine whether the man is fit to stand trial or not.

Lusaka allegedly murdered his 44-year-old Australian wife on the 23rd of July last year at Service Street in Suva.

The matter has been adjourned to the 4th of September and Lusaka has been remanded in custody.