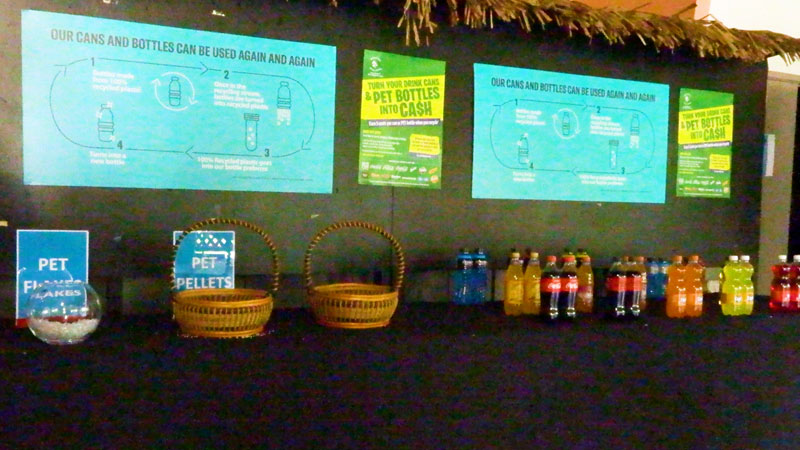 Coca-Cola Oceania and Coca-Cola Europacific Partners Fiji has announced that their plastic PET bottles which are smaller than one litre are now made from 100% recycled plastic. 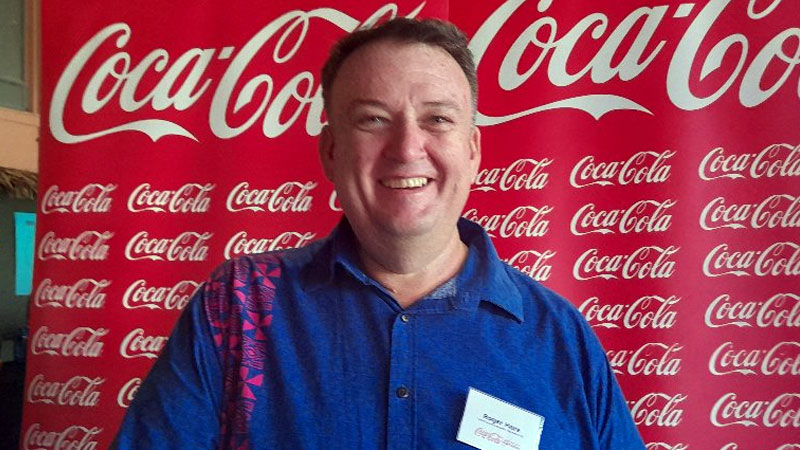 He says packing waste is undoubtedly a major challenge and is also a solvable one if we take action.

This initiative will allow people, and even schools to earn 5 cents per can or bottle when they recycle any Coca-Cola, Fiji Water or Sprint bottles or cans.