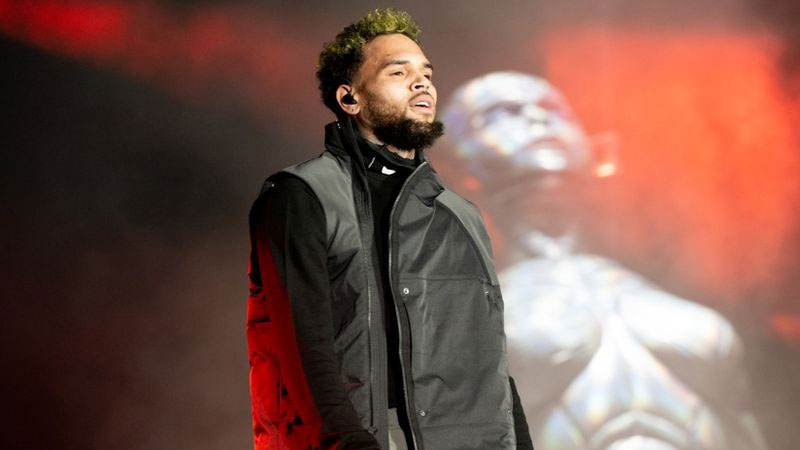 Chris Brown has been accused of drugging and raping a woman and is being sued for $US20 million.

BBC News says they have contacted Chris Brown's management and record label for comment but they are yet to respond.

Chris Brown has seemingly responded on his Instagram story, suggesting he is being sued because he is releasing new music.

He wrote, "I HOPE YALL SEE THIS PATTERN... whenever im releasing music or projects [sic],"

The lawsuit has been filed by an unidentified professional dancer and musician who is named only as 'Jane Doe' in legal documents.

The woman claims she "fears for her life and career".

She says she was invited to a yacht at a property owner by rapper and producer Diddy, where the alleged incident took place.

The alleged victim claims she became 'disorientated' after being given a drink by Chris Brown.

Brown is said to have contacted the woman the following day, telling her to take an emergency contraceptive.

A Suva businessman is currently being questioned by police for allegedly attempting to rape his staff. The man is in his 60s. The woman who is ... 23 minutes ago