Chelsea and Liverpool play out 2-2 draw in the EPL

Chelsea and Liverpool play out 2-2 draw in the EPL 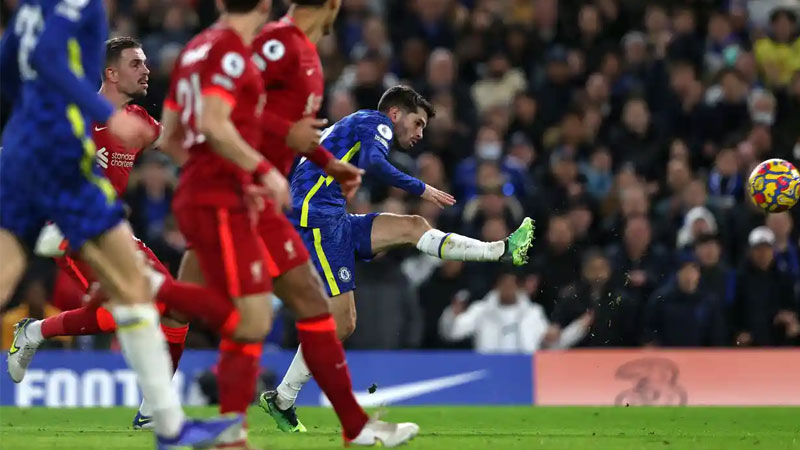 Chelsea came from two goals down to draw 2-2 against Liverpool in the English Premier League this morning.

Sadio Mane and Mohammed Salah scored a goal each as Liverpool led 2-0.

However, two quick goals from Mateo Kovacic and Christian Pulisic drew Chelsea level before half time.

Liverpool almost got the winner in the second half but Chelsea goalkeeper Edouard Mendy made an acrobatic save to deny Salah his second goal.

The result leaves Chelsea 10 points behind leaders Manchester City while Liverpool is third.