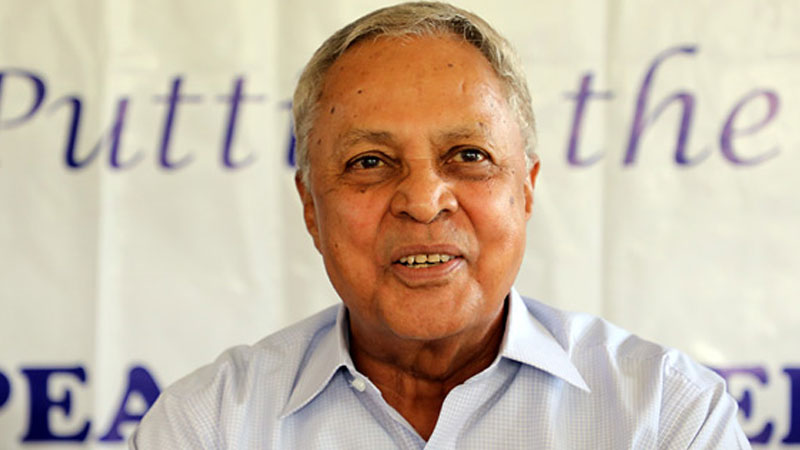 Questions are now coming from the Leader of the Fiji Labour Party Mahendra Chaudhry on why Attorney General Aiyaz Sayed-Khaiyum is allegedly campaigning at specially organized prefect induction ceremonies at primary and secondary schools in various parts of the country.

Chaudhry says Sayed-Khaiyum is not the Education Minister.

He also questions in which capacity is Sayed-Khaiyum parading himself before our school children.

Chaudhry says Sayed-Khaiyum’s involvement in addressing these gatherings is also being questioned by many school management committees.

He says school management committees pointed out that they have been specifically instructed by the Education Ministry not to allow politicians, particularly those from the Opposition, to address school gatherings.

Chaudhry says it is, therefore, disgraceful that the chief custodian of the law in the country is resorting to such unethical ways for political gain.

He says people must reject such politicians and keep them away from their children.

Chaudhry says it is only appropriate that such gatherings are addressed, if necessary, by senior civil servants or reputable private citizens and not politicians in the campaign mode.

We have sent questions to the Attorney General Aiyaz Sayed-Khaiyum and Education Minister Premila Kumar.

Former NRL and Wallabies star Lote Tuqiri will now help workers under the Pacific Australia Labour Mobility scheme to make a smooth transition in ... 19 minutes ago

20 people were charged with a total of 47 counts of serious sexual offences last month. Of the 20 people charged, two were 17-year-old boys who ... 2 hours ago