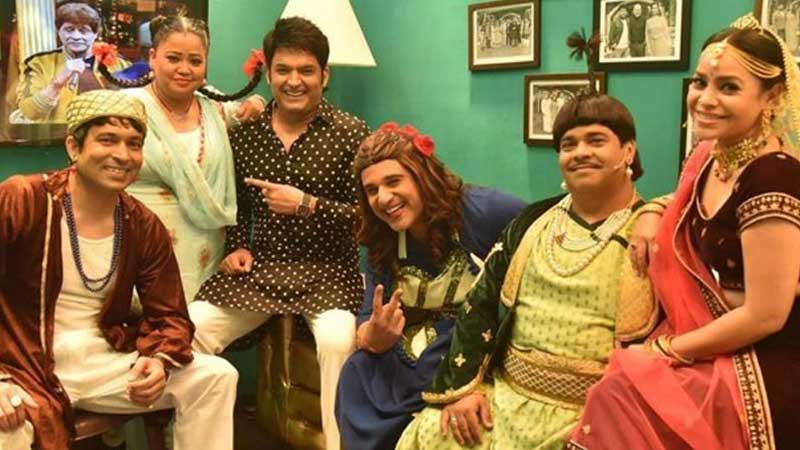 A case has been filed against the makers of The Kapil Sharma Show for showing actors consuming alcohol during a courtroom scene on the show.

The complainant has accused the makers of disrespecting the court.

Lawyer, Suresh Dhakad claims the episode had objectionable scenes and was aired on April 21st on Sony TV.

Dhakad says in the courtroom scene, the co-actor comes on stage with a bottle of liquor and urges other people to taste it.

He says this scene outrages the dignity of the court and it should have also featured a statutory warning, which it did not.

The lawyer adds the comedy show has also aired offensive content like passing lewd comments about women earlier. The matter will be heard on 1st October.