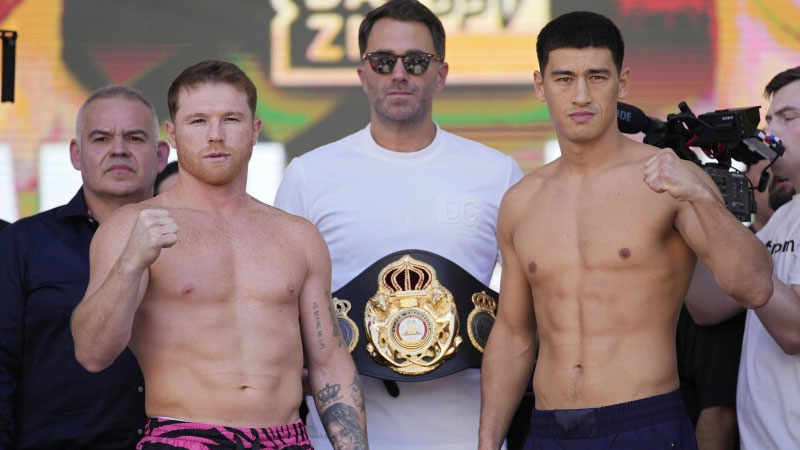 2021 boxer of the year, Saul Canelo Alvarez will return to the ring today as he faces the undefeated WBA light heavyweight champion Dmitry Bivol in Las Vegas.

The Russian Bivol has won all of his 19 professional bouts including 11 via knockout.

Canelo has only lost once in his professional career which came at the hands of Floyd Mayweather in 2013.

Speaking to CBS Sports earlier this week, Canelo says he likes this kind of challenge because it makes him feel alive.

There is also speculation that a Canelo win today will set up a third bout against rival Gennady Golovkin who has publicly stated that he wants Canelo in his next fight.

The fight program is currently underway and you can stay with us for updates.