Brawl in Jittu Estate started from a drinking party - Police

Brawl in Jittu Estate started from a drinking party - Police 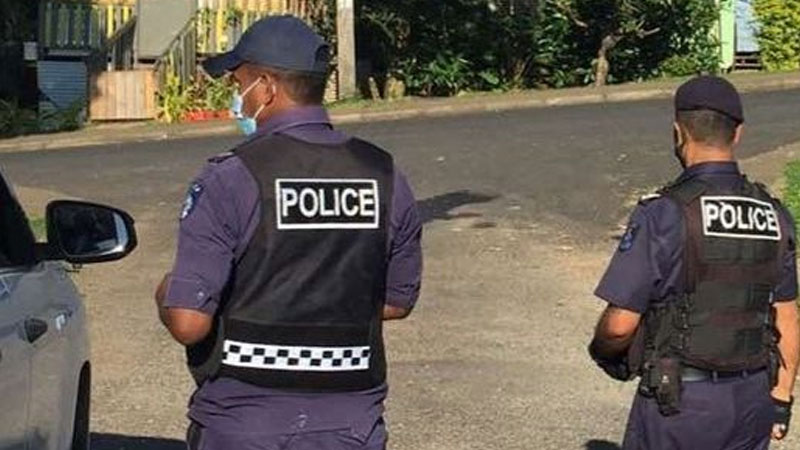 Police have confirmed that the brawl that happened at Jittu Estate on Sunday allegedly started from a social gathering of youths who were involved in a drinking party.

Police say more people are expected to be brought in for questioning in relation to the brawl.

Three teenagers are in Police custody in relation to the brawl and they are believed to be the instigators.

Police say the fact that the street brawl resulted from an illegal gathering is worrying as it could have been avoided if steps were taken to disperse those drinking, or the matter reported to Police earlier as social gatherings are prohibited.

Police adds they received the report at 5pm Sunday and shortly afterwards a team of officers from the Police Special Response Unit and the Southern Division were deployed whereby the three were taken in for allegedly assaulting a 25-year old man.

They say the brawl also threatens the current containment efforts and they are urging community leaders to get more involved in assisting not only Police but other stakeholders during this time.

Police say community leaders can assist by positively influencing members of their community to do the right thing as they have witnessed in recent weeks by the way villages and other settlements have implemented measures in assisting containment efforts.

They also the efforts have not only resulted in increased level of protection for their communities but a heightened sense of awareness on what can be achieved when working together for a common good.