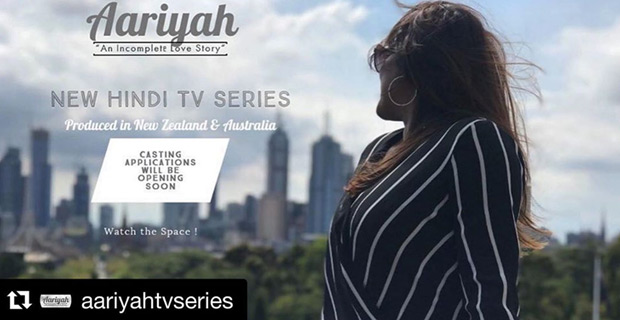 Good news for all aspiring Fijian actors in Fiji as they now have a chance to act in a brand new Hindi TV series which will be shot in Fiji, Australia and New Zealand.

The series is named “Aariyah” and will have approximately 25 episodes.

The main focus of the series is to show how Indians from different backgrounds and living away from their homes adopt and adjust to the western lifestyle.

The series will be directed by the Ken Khan who has previously worked on the Bollywood movie Janasheen which was partially shot in New Zealand. Fardeen Khan and Celina Jaitly acted in the film.

Casting for actors is currently ongoing and all those interested can send an email to aariyahtvseries@gmail.com.

The official shooting of the series will start in April or May next year.