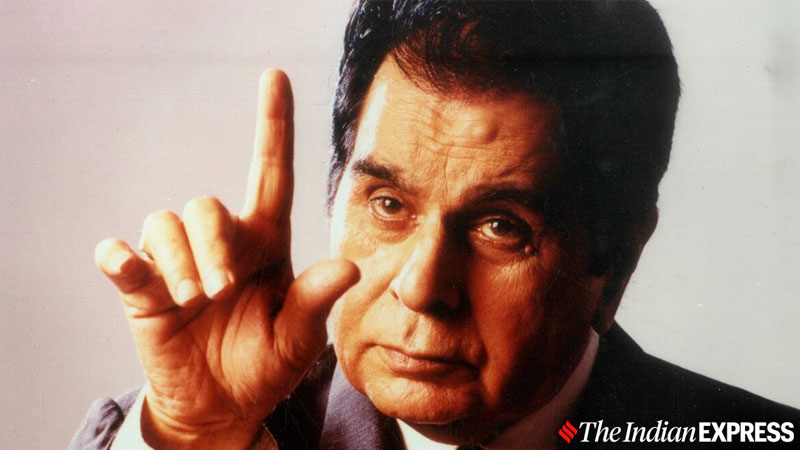 Legendary Bollywood actor Dilip Kumar has passed away due to a prolonged illness. Photo: Indian Express

Legendary Bollywood actor Dilip Kumar has passed away due to a prolonged illness.

He was 98-years-old and is survived by his wife, veteran actress Saira Banu.

Dilip Kumar - born Yusuf Khan – is regarded as one of the greatest actors that India has ever seen and his career spanned over five iconic decades.

Kumar was the first actor to win the Filmfare Award for Best Actor in 1954 and won it a total of 8 times. He and Shah Rukh Khan jointly hold the record for most Filmfare trophies.

Dilip Kumar is listed in the Guinness World Records for winning the maximum number of awards by an Indian actor.

He was honoured with the Dadasaheb Phalke Award in 1994 and Padma Vibhushan in 2015.

Dilip Kumar was last seen in the 1998 film Qila. 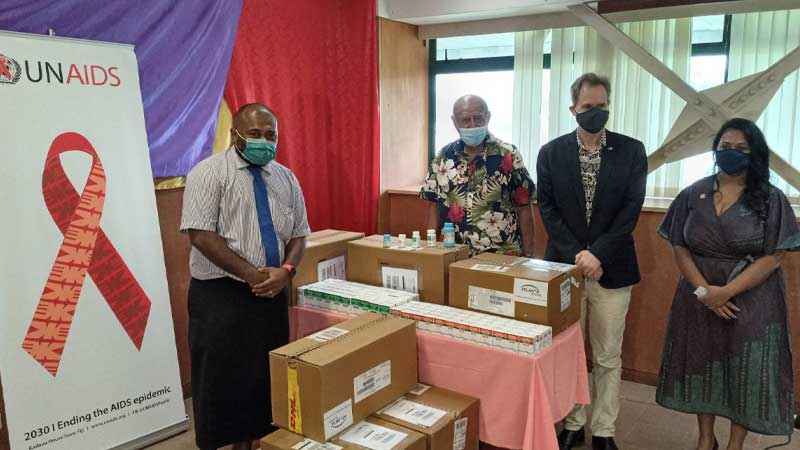 Fiji Airports is ramping up its Nadi International Airport operations in expectation and anticipation of the reopening of our borders. Fiji ... 1 hour ago