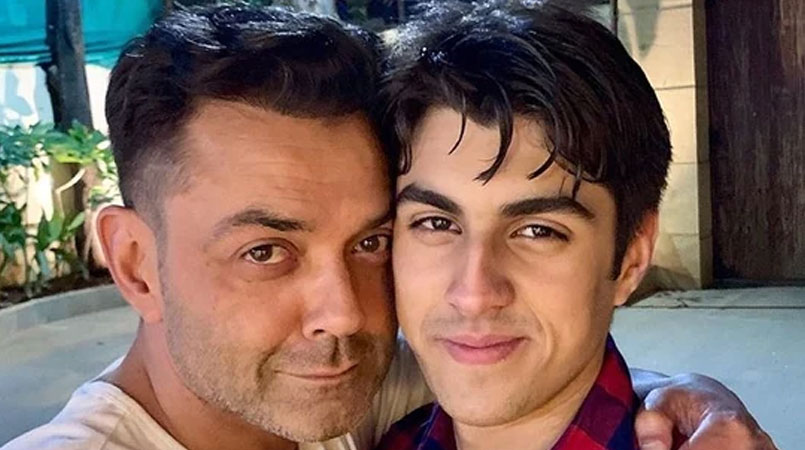 Bollywood actor Bobby Deol, who recently played a villainous role in Love Hostel, opened up about his Bollywood journey and the failures he has faced.

He also talked about how his son Aryaman Deol's good looks are not enough to be a Bollywood superstar.

Giving his example, he recalled how people used to tell him that he'll be a superstar because of his looks, but that didn't happen.

Bobby made his career debut in 1995 with Barsaat for which he bagged Filmfare Award for Best Male Debut. He later appeared in films such as Gupt, Soldier, Badal, Bichhoo, Aur Pyaar Ho Gaya, Ajnabee, Humraaz, and many more. In 1996, while his career was at its peak, he tied the knot with Tanya Deol and later welcomed their sons Dharam and Aryaman.

In a recent interview, Bobby reacted to people complimenting his son Aryaman Deol for his good looks, with some even saying that he can be the superstar.

Bobby says when he was going to make his Bollywood debut, people used to say the same things to him, that he is good looking and he will be a superstar.

He says it doesn't matter what you look like and nobody knows what's gonna happen in the future.