Bill to amend the State Lands Act to be debated today

Bill to amend the State Lands Act to be debated today 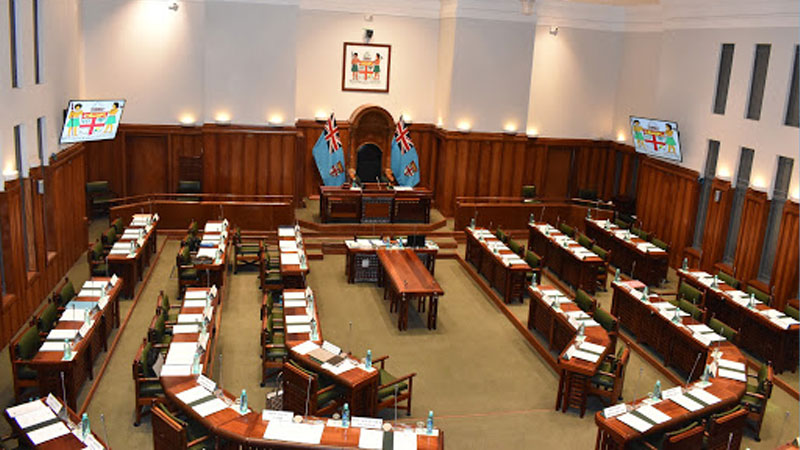 The Bill to amend the State Lands Act 1945 will be debated in parliament today.

It says by amending the Act, it will be able to regularise the occupation of these lands and allow the occupants to build permanent homes through the mainstream financial system.

Minister for Economy, Aiyaz Sayed-Khaiyum says calling People’s Alliance “Paap” or “Paapi” is a play of words just like calling someone from... 17 minutes ago
LATEST NEWS

Minister for Economy, Aiyaz Sayed-Khaiyum has confirmed the Ministry of Education is working on some capacity building in terms of technical and ... 27 minutes ago