Bala says over 96% workers earn over $2.68/hour while Anthony believes the wage rate is low

Bala says over 96% workers earn over $2.68/hour while Anthony believes the wage rate is low 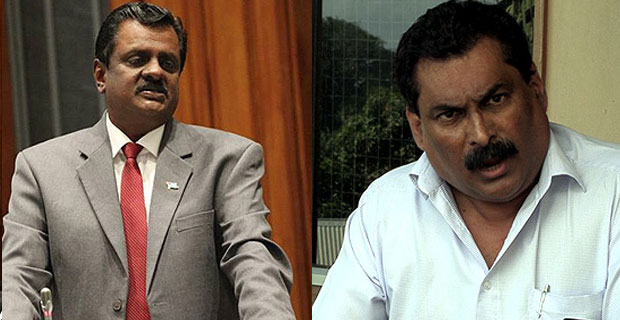 Bala says a national minimum wage rate must ensure that vulnerable employees are not exploited to provide decent wages and that set minimum wages do not discourage productivity and competition for employers.

He says this is the balancing act at the heart of the process of fixing and applying a just minimum wage for all parties and this is what the opposition parties do not bring into their calculations when it comes to the minimum wage.

Meanwhile, Fiji Trades Union Congress National Secretary, Felix Anthony says Bala should give some statistics on the poverty line and how many workers live below the poverty line.

Bala says this was reviewed and a national minimum wage rate of  $2.32 came into force from July 2015.