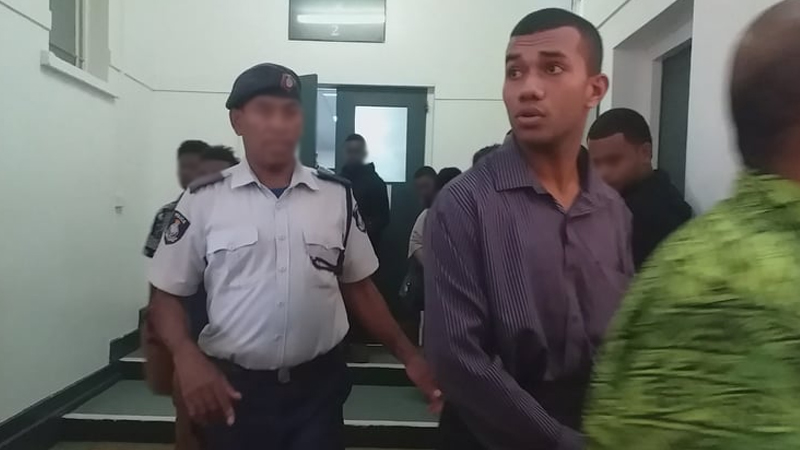 The bail ruling for Sailosi Naivalurua who is accused of killing a man in Colo-i-Suva in April this year will be delivered by High Court Judge Justice Riyaz Hamza on the 17th of this month.

He has pleaded not guilty to a count of murder and has been further remanded in custody.

It is alleged Naivalurua struck the man with a cane knife several times following a heated argument.