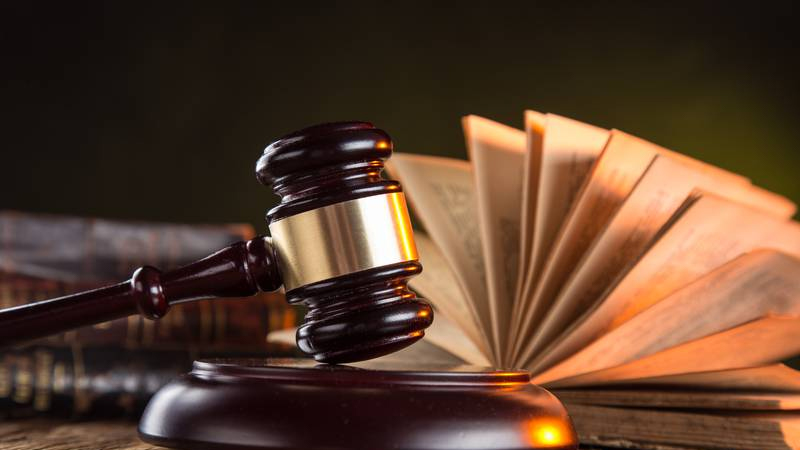 Bail has been extended for a Nakasi man who allegedly raped two girls aged 12 and 17 years on multiple occasions last year.

His wife who allegedly aided him is also on bail.

The man is facing 5 counts of rape while his wife has been charged for aiding and abetting.

The incident is alleged to have taken place at the couple’s home where the mother of the two victims worked as a house girl.

The case will be called on Thursday for a final pre-trial conference.