Baber keen to make his mark at Edinburgh

Baber keen to make his mark at Edinburgh 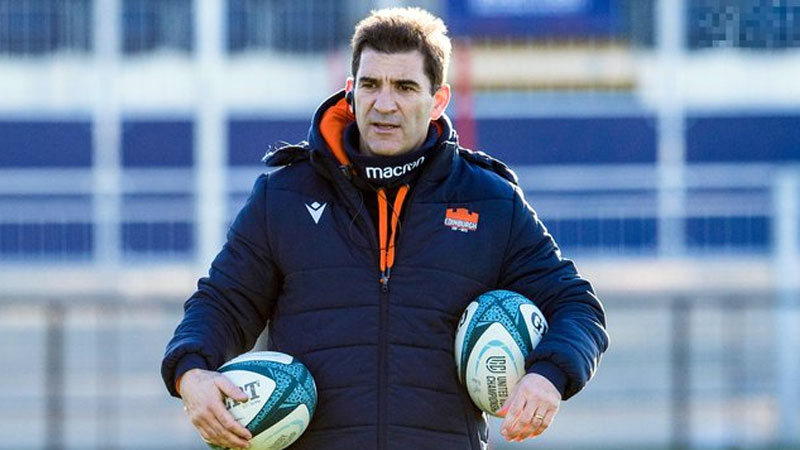 Former Fiji 7s coach Gareth Baber arrives at Edinburgh as a “skills and assistant attack coach” as he makes the shift to 15-a-side rugby after a successful stint with the Fiji 7s team.

Baber’s stint with the Fijians was formidable, typified by their victorious campaign at the Olympics in Tokyo last year.

The Welshman looks to use his skillset to add value to a developing Edinburgh side led by their head coach, Mike Blair.

Baber told the Edinburgh Evening News that he thinks a lot of good work has been done prior to him getting to Edinburgh.