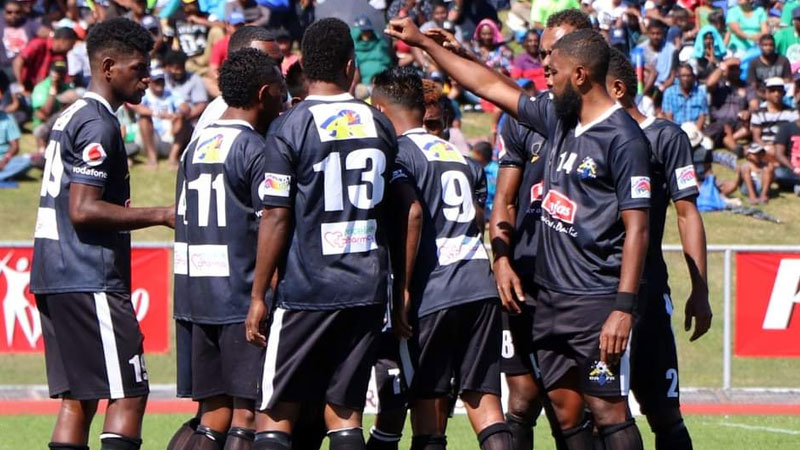 If Ba wins the game, they will move to the top of the VPL points table. [Image: Ba Football Association]

The Ba soccer team will keep their faith in the youth players who performed well in the Punjas Battle of the Giants tournament.

He adds finishing is one area that they are working on improving in training.

If Ba wins the game, they will move to the top of the VPL points table.

Ba will play Rewa at 3 pm on Saturday at the Fiji FA Academy Grounds.

On Sunday, Nasinu will host Lautoka at Ratu Cakobau Park at 2 pm, Nadi will face Navua at 3 pm at Prince Charles Park while Suva will host Labasa at the same time.